CRG163 is a rear engined vehicle with a Bristol Commercial Vehicle chassis to the long, coach high configuration.

Simply RELH6G means a Bristol RE to the Long, High chassis configuration with a 6 cylinder Gardner engine - Bristol RELH6G.

The Bristol RE was a rear engined single deck bus or coach built by Bristol Commercial Vehicle between 1962 and 1982.

The Bristol RE is considered to be one of the most successful rear engined vehicles and has a huge following to today, and includes many examples preserved such as CRG163.

Bristol was wholly owned by the nationalised Transport Holding Company (THC) with the Bristol RE only supplied initially to subsidiaries of the the THC. Leyland purchased 25% of Bristol in 1965 which led to the Bristol product being made available to non state owned bus and coach operators. Municipal bus operators including the British Electric Traction Group (BET) were also customers. 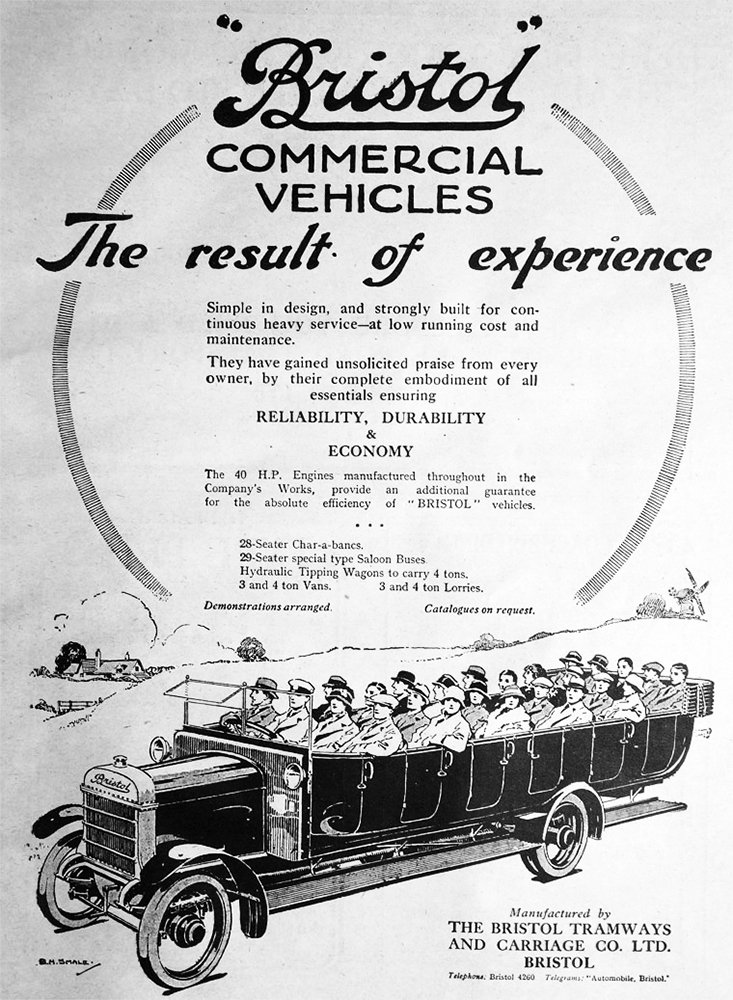 Sales to the National Bus Company (NBC) however began to dry up from 1972 as the Leyland National product was also available. The NBC had taken over the operations of the THC and BET.

Unfortunately the Bristol RE was only available for export to Christchurch, New Zeland as well as Ulsterbus and Citybus in Ireland from 1976. 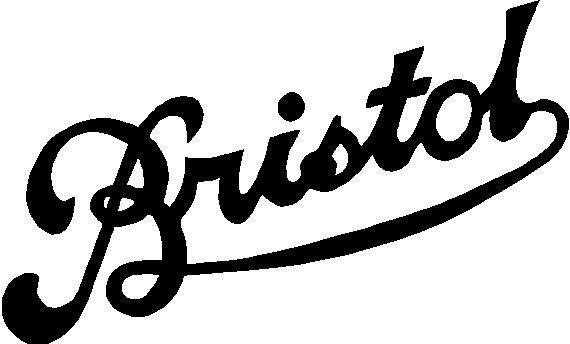 The sale statistics for the Bristol RE was as follows:

The most common fitted body to any Bristol RE was Eastern Coach Works (ECW) of Lowestoft. Other manufacturers also built on the chassis such as Alexander; Duple; Plaxton.

Interestingly the Bristol RE was available in five variants from vehicle length to height (bus/coach). 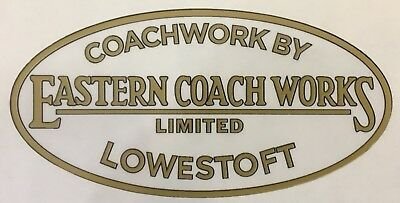 The variants available were as follows: 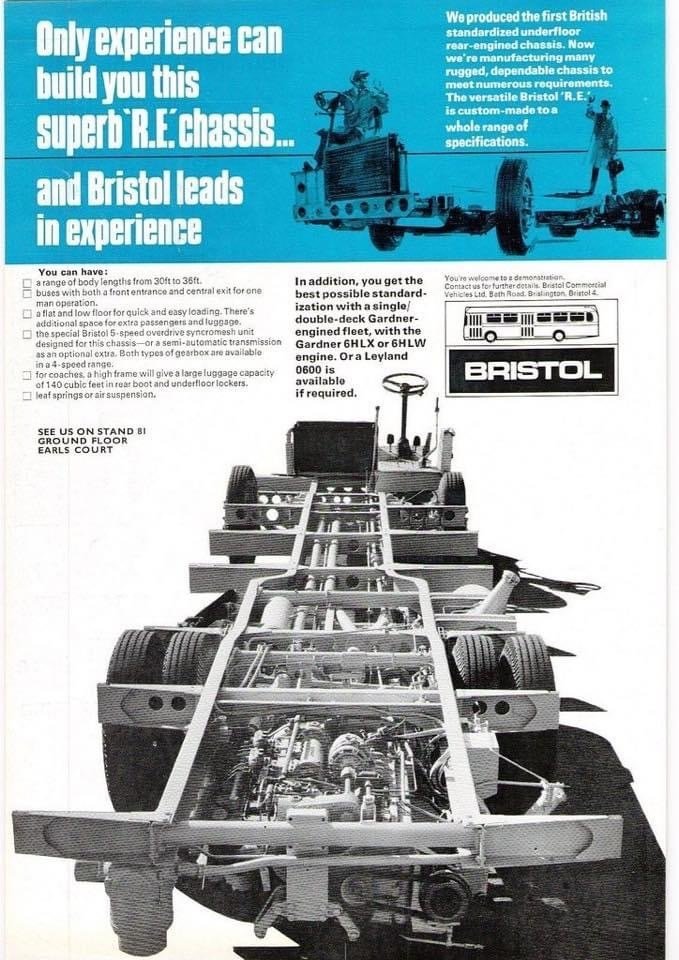 The Bristol RE would normally be fitted with a Gardner 6 cylinder engine or a six cylinder Leyland diesel engine, either a 0.600 or 0.680. As such the variant codes above would be suffixed by a code indicating the engine fitted such as RELH6G in the case of CRG163. The codes would be:

6G would refer to the Gardner 6 cylinder engine, for example the 6HLX in the case of CRG163. The engine would be a Gardner 6LX vertical engine, however in the Bristol RE the engine would be fitted horizontally denoted with a ‘H’ in 6HLX.

L. Gardner and Sons Ltd was a British company specialising in the building of diesel engines. founded in Manchester in 1868. It started building engines around 1895 and used in many forms from stationary, marine, road in lorries and buses and rail. The firm ceased engine production in the mid 1990’s. 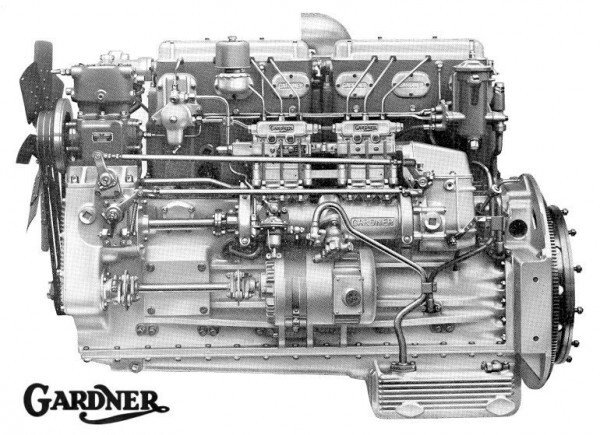 The Gardner 6LX vertical engine, referred to as 6HLX in CRG163 for its horizontal position

The following images are from the Gardner service manual and provides images of the 6LX as it would appear in its horizontal (HLX) form in CRG163. 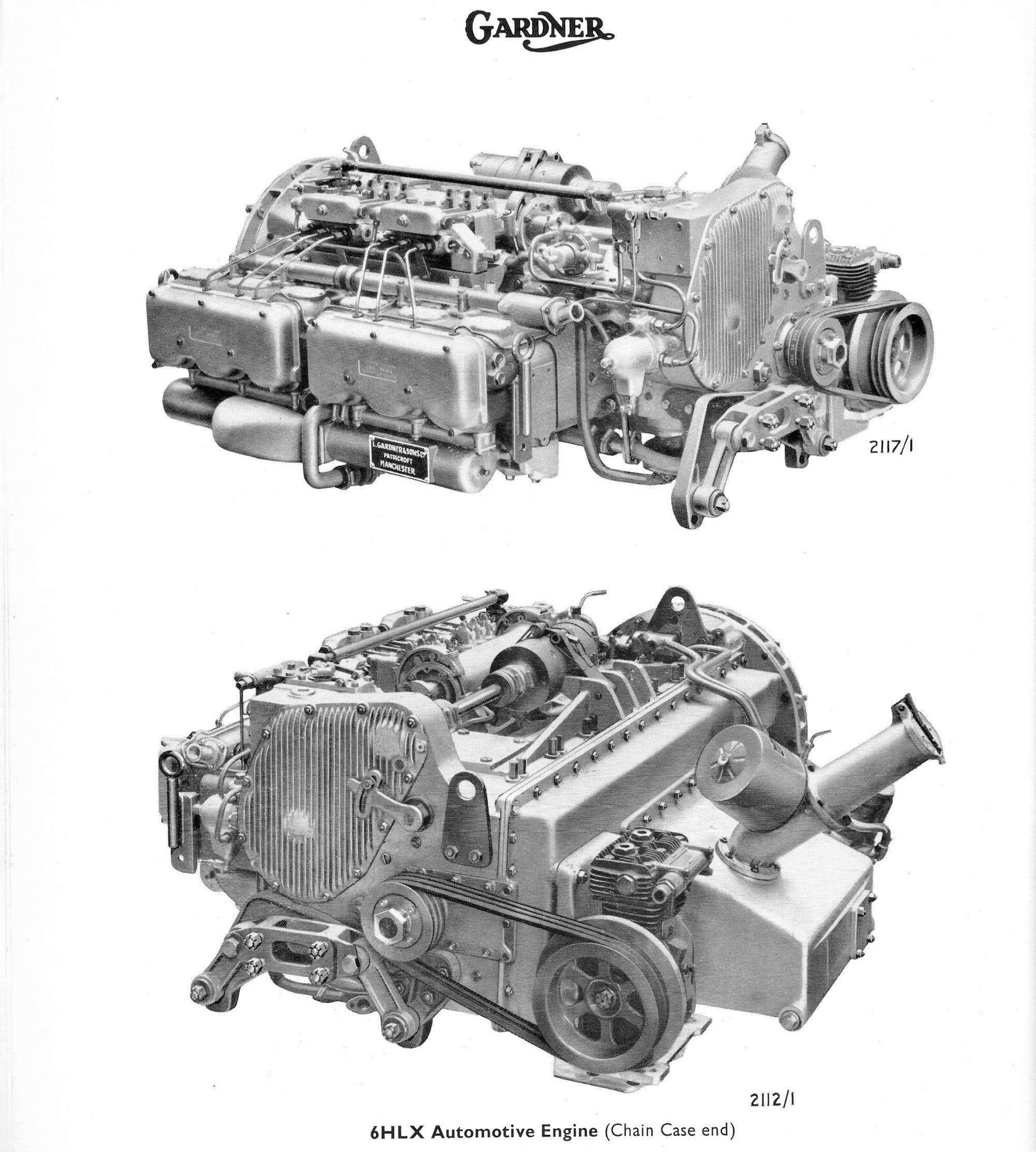 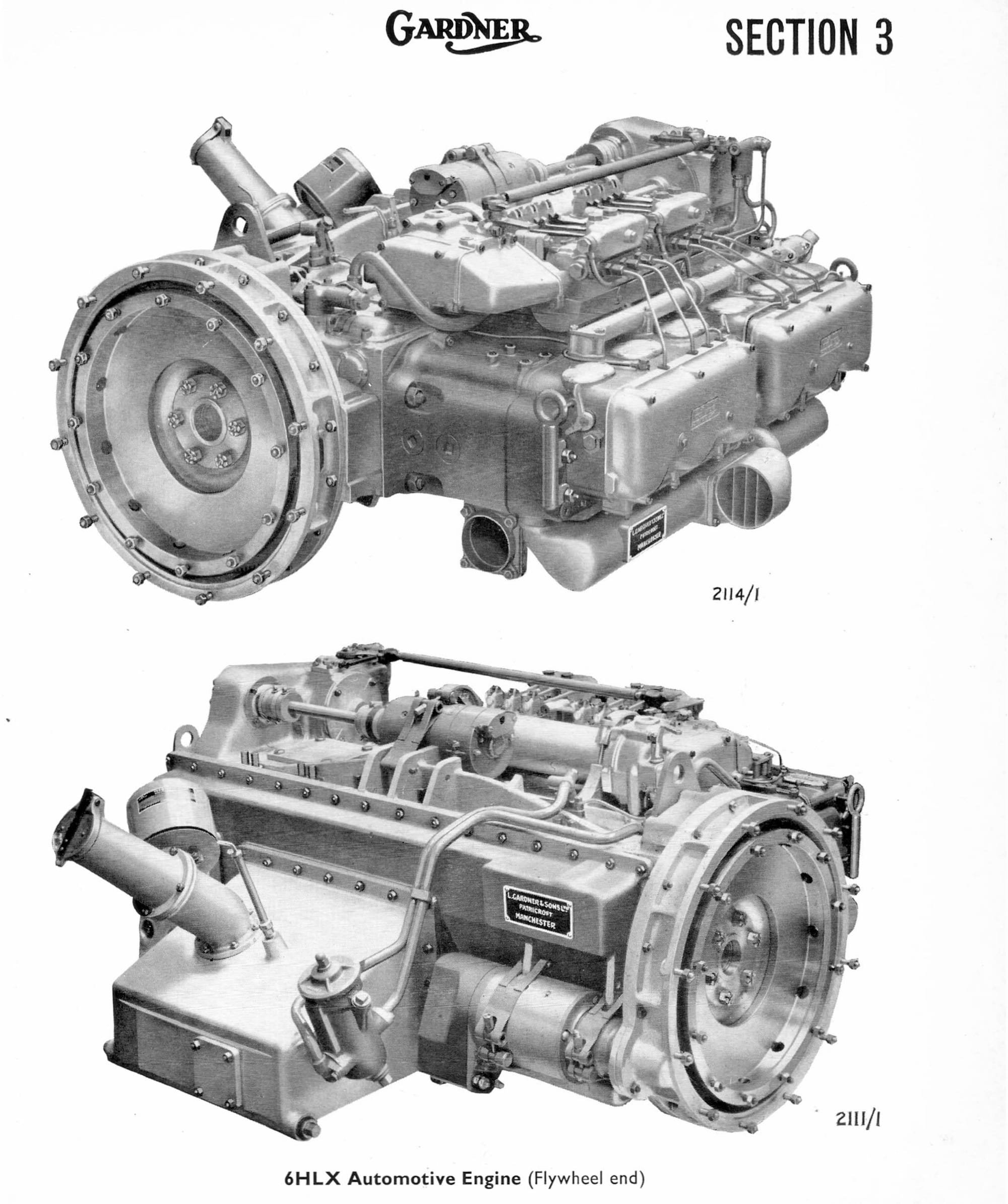 The first pre production model/prototype of the Bristol RE was given the number REX.003 built in July 1963. This would be a coach body built by ECW and used as a test bed by Bristol Commercial Vehicle (BCV) until February 1967 when brought up to service standard, fitted with a Gardner engine. 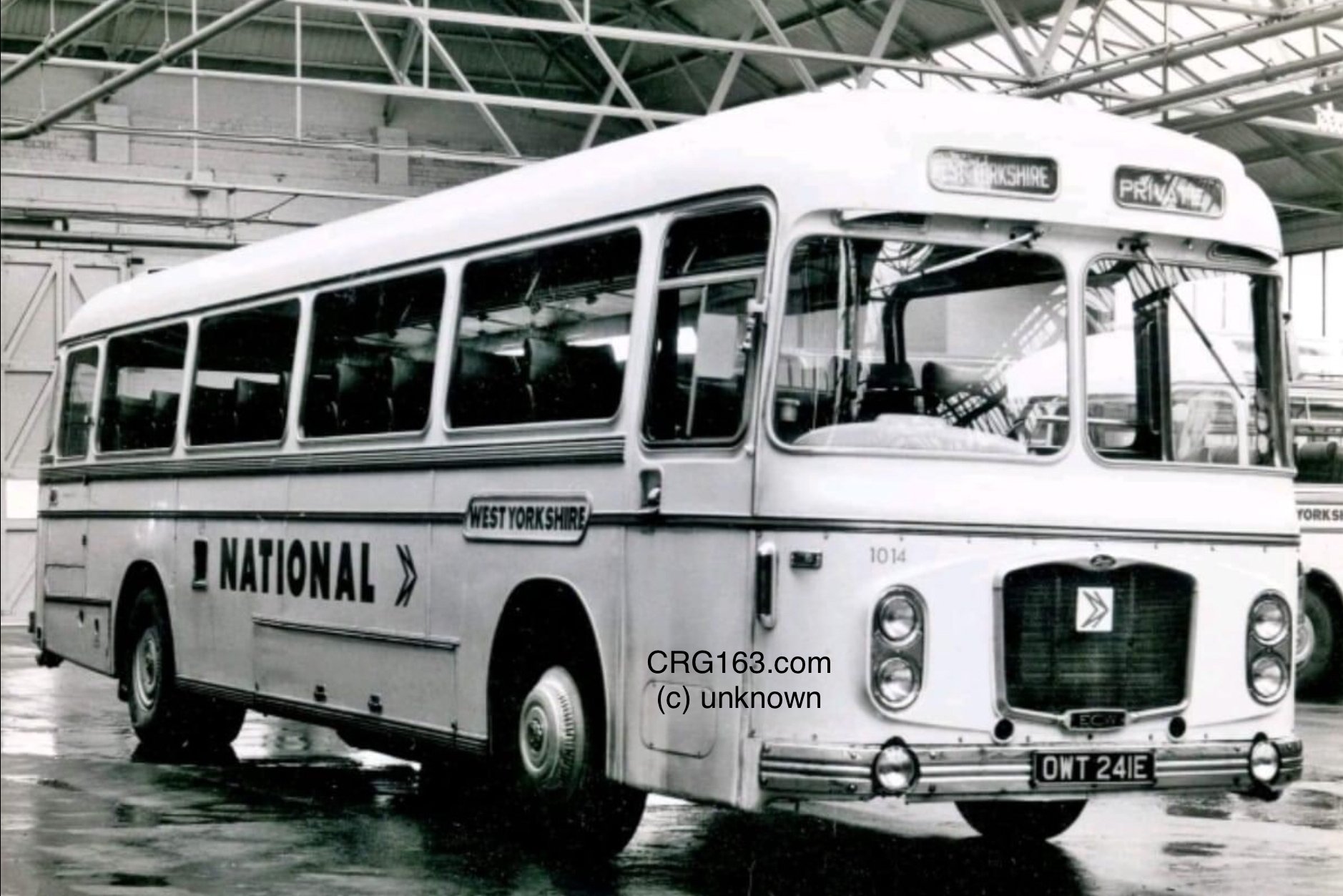 West Yorkshire 1014.  Photographer unknown - but reproduced here through kind permission of Neil Halliday from his own collection.
This laterally became West Yorkshire CRG1 and then 1014, registration OWT241E, entering service from Harrogate depot on 01/03/66, withdrawn on 30/09/78.

The most popular models sold were as follows:


The REML, a sixth model variant was advertised in 1968 but none were built. This would have been a 20 foot wheelbase of the REMH but with a low frame for a bus body.